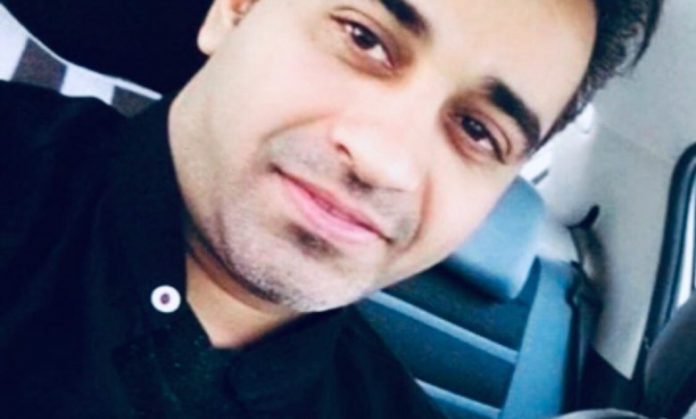 According to news reports, An Ahwazi Arab citizen shot dead by the Iranian police.

On Sunday 28th of June, an Ahwazi Arab was shot directly by the Iranian police near Kianabad alley in Ahwaz. Reza was on his way going towards Daghaghleh suburb.

Just less than a week ago, an Ahwazi young shot dead by Iranian occupation regime border forces. Mr. Mohammad Sawari son of Kazem, 30, married and has two daughters, resident of the bordering city of “Rofyea”, unemployed and spending his life through fish hunting in “Hor Al-Azim” wetland or selling livestock such as sheep and cow to Iraqi customers.

We, the Ahwazi Centre for Human Rights (ACHR), concerns, about the situation in Ahwaz regarding the arbitrary behavior of the Iranian security forces. Iranian regime must stop the racist ideology of removing Ahwazi Arabs from their lands.

We the Ahwazi Centre for Human Rights (ACHR) are concerned about the continuity of the situation where the Iranian forces are recklessly killing Ahwazi youth.

The 4-year-old baby died after fallen into an unprotected canal in...