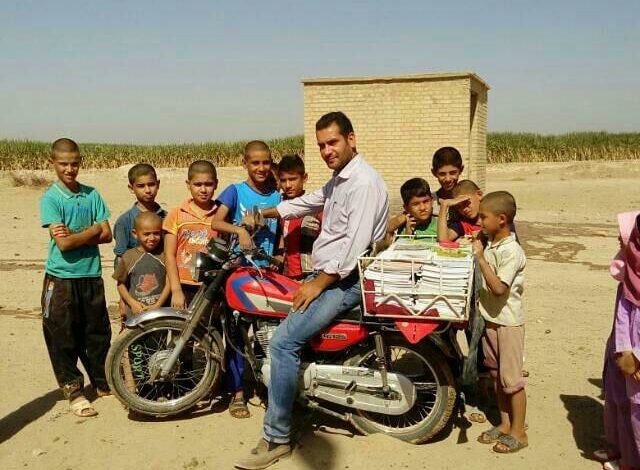 An Iranian judge has sentenced an Ahwazi teacher named Adel Asakereh with nine years imprisonment for sending out a message through WhatsApp as a call for help to his village.

Mr. Adel is 33 years old, married, and has five children and holds a master’s degree in History. In an attempt to attract aid from the public to his extremely poor village that is “Alsafha” village in Falahieyh (Shadegan Persian name), Adel sends out a text message on WhatsApp in which was reported to the authorities and he was later captured for this.

Adel is been told that his act “sending messages through WhatsApp” is against the Iranian law and provokes the public against the regime.

A hidden plan for the Ahwaz extermination and Ahwazi Centre for...