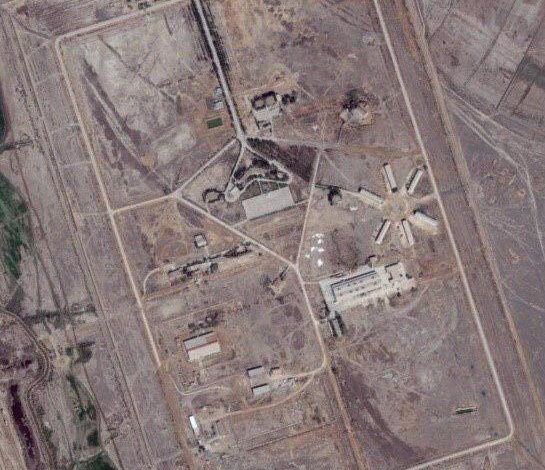 On Monday, December 23, Khamenei was “restless” a few days after the November protests. He ordered the security and government officials, “Do whatever is necessary to stop it.”

One of the sources told Reuters that Ayatollah Ali Khamenei said at a meeting on Sunday (November 17) that “the Islamic Republic is in danger. Put an end to the protests in any form. That’s my order. “

Reuters reports that two Iranian officials who provided the statistics to the agency have calculated it “based on information gathered from security forces, mourners, hospitals and forensics.”

The number of protesters who were killed or injured is significantly higher than the numbers that the international human rights groups and the United States announced.

Amnesty International’s December 16 report stated that at least 304 people were killed in the November protests in Iran. The US State Department also said in a statement that hundreds of Iranians were killed in the protests and that there were reports that the number could be more than 1000 poeple.

According to the local activists the number of martyrs in the recent protests are more than 1550, more than 4500 injuries and more than 12200 detainees. It is worth noting that the Iran regime is refusing to announce the number of deaths.

We the ACFH are identifying and recording the names of the martyrs who were murdered by the Iranian regime in Ahwaz.

Report On How Iran is Violating Human Rights