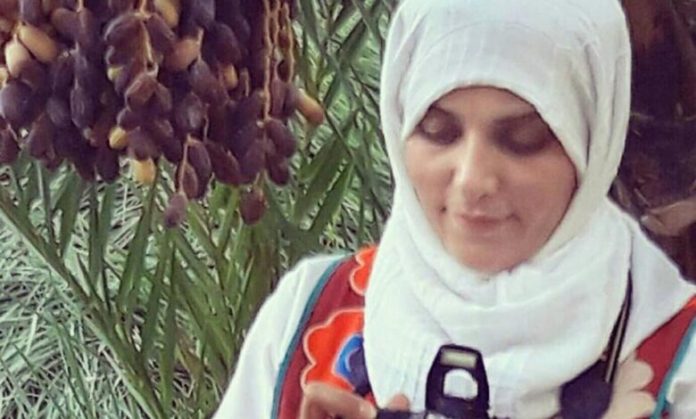 Ahwaz Oil Reaches Venezuela while Ahwazi Arabs are the Poorest in...