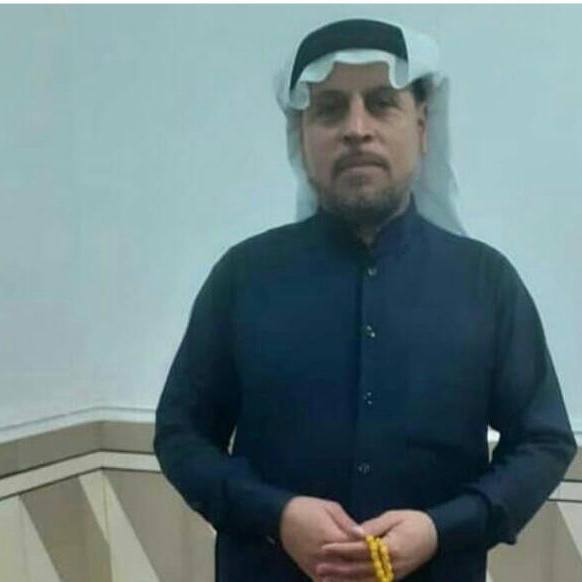 According to Human Rights sources in Ahwaz, Saeed Dahimi, the son of Razi, 35-year-old, along with several of his relatives, a resident of Hamidiyeh, was arrested last night, May 7, 2022. Saeed has a history of arrest and imprisonment for his cultural activities.

Atieh Moghinami, 40-year-old, the son of Jabbar, a municipal employee, and Hossein Moghinami, 22-year-old son of Razi, from Khafajieh, were among those arrested last night.

According to local sources, several youths from Abuzar Khafajieh (Susangard) were arrested for protesting the high prices.

One of the detainees in the city of Khafajieh (Susangard), 40-year-old Atieh Moghinmi, who was arrested by security forces last night, May 6, 1401, during a protest rally.

We, the Ahwazi Centre for Human Rights (ACHR), concerns, while Ahwazi Arabs faced continued oppression and discrimination, the most significant human rights issues included a high number of executions for false confession and false crimes without fair trials of individuals. Torture; harsh and life-threatening prison conditions; arbitrary detention and imprisonment; of hundreds of political prisoners, are just few examples of how the Iranian regime violates the human rights, but we also should add that the regime’s handling of the Covid situation proves that the regime doesn’t care about Ahwazi lives and that raises a great concern and get international attention.

We are calling upon Mr. Javaid Rehman the United Nations special rapporteur for the situation of human rights in Iran and Mrs Agnes Callamard the UN special rapporteur on extra Judicial execution to intervene and stop the Iranian criminal regime from executing innocent prisoners that were arrested without any legal warrant.

Hossein Bouazar is a human rights activist from the Ahwaz region in Iran. He writes about human rights abuses committed by the Arab Ahwazi.