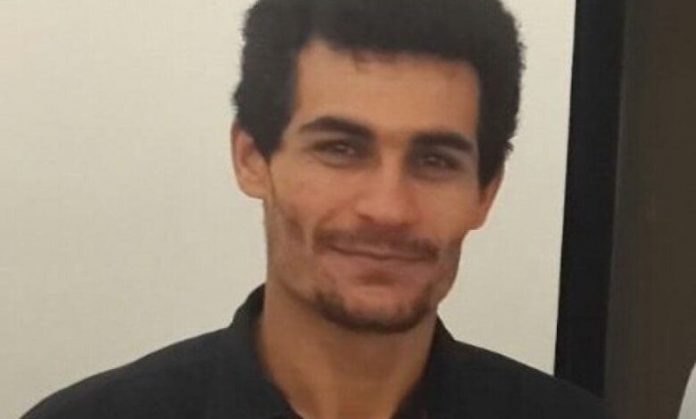 Death Sentence of Another Ahwazi Arab Activist Jassem Heydari was upheld by the Supreme Court of Iran in Tehran.

Jassem Heydari, a son of Kuwait, a resident of Saffron Alley in Ahwaz, was arrested on December 16, 2017 in Tehran. Jassem Heydari was charged with having contacts with opposition groups outside of Iran in the Revolutionary Court of Ahwaz.

Jassem Heydari was a refugee in Austria before his arrest, but then returned to Iran and was arrested in Tehran with a planned plot. So that his mother “Marzieh Heydari” 50 years old was arrested by the forces of Ahwaz Intelligence Officers to pressure and obtain forced confessions from her son on March 11, 2018 and then his mother was transferred to Sepidar prison and was released on bail.

Ahwazi Centre for Human Rights sources reported that Jassem Heydari was sentenced to death two days ago in Sheyban Prison in Ahwaz.

The Ahwazi Centre for Human Rights (ACHR), strongly condemns Iran’s plan to ban singers for their rights to express themselves. We are calling upon Mr. Javaid Rehman the United Nations special rapporteur for the situation of human rights in Iran and Mrs Agnes Callamard the UN special rapporteur on extraJudicial execution to intervene and stop the Iranian criminal regime from executing innocent prisoners that were arrested without any legal warrant.

Khamenei orders ‘Do whatever you need to do to stop the...