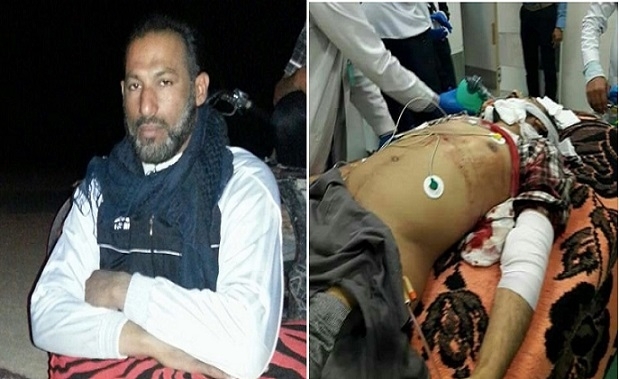 An armed group belonging to the Basij (Also known as Sāzmān-e Basij-e Mostaz’afin) one of the five forces of the Army of the Guardians of the Islamic Revolution, stormed to Saeed al-Bahrani’s house in Koura town in south of Al-Ahwaz on Sunday evening 2nd of April 17 and shot Saeed Abdulkarim (Bahrani) dead in front of his family. 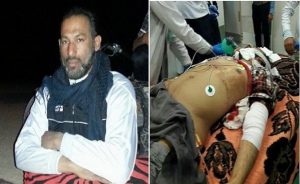 According to Ahwazi Centre for Human Rights, this is not the first time Basij storms into Ahwazians’ House and open a machinegun and start shooting Ahwazians. Saeed 39 years old father of 3 children. On the 2nd of April 17 at 11 PM Basij storms into Saeed al-Bahrani’s house and they shoot Saeed dead.

6 years’ prison for an Ahwazi refugee after returning to Iran...

Nikki Haley: The Islamic Republic of Iran was born into a breach...

Leaked Letter – Orders to prevent any rallies and demonstrations in...