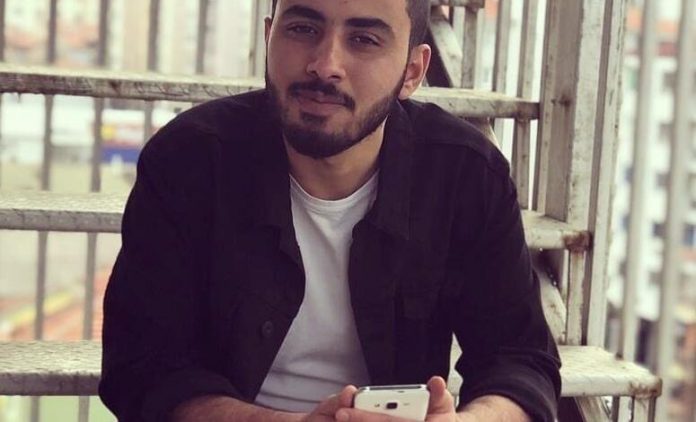 Surprisingly, Turkish security informed “Daniel Soleimani”, an Ahwazi asylum seeker and registered with the High Commissioner for Refugees, on Wednesday 30th of September 2020, about the decision to deport him and hand him over to the Iranian regime and within the next few days without committing any legal violation in his place of residence, Although his file is open for consideration by the United Nations in Turkey.

The Turkish security apparatus had taken this decision in early September 2020, far from Mr. Daniel Soleimani’s knowledge, meaning that the decision was taken suddenly and without prior notice, except during Soleimani’s follow up his case within an official department (on September 30, 2020) and was informed that his identity was expired and it’s invalid. And when Mr. Soleimani went to the security to inquire, the security director informed him of the decision, that is closing his file and deport him within days to Iran.

It turned out that the Turkish security forces had deliberately not informed Mr. Soleimani of the unfair decision during and after its adoption so that he would not be able to object to it on the specified date and deal with it legally through lawyers and courts.

Mr. Daniel Soleimani was born on the 28th of October 1998 and had entered Turkish lands, fleeing from the Iranian regime on the date of 30-06-2016, when he had not yet reached the age of eighteen.

In the event that the Turkish authorities hand Mr. Soleimani over to the Iranian regime, he will be destined to death or life time imprisonment, given the absence of justice and law in the so-called Iranian judiciary and the general Iranian repressive police authorities that practice torture and kill (outside the framework of the law/ extrajudicial killing) anyone who opposes it.

Mr. “Daniel Soleimani” belongs to an Ahwazi family known for its opposition to the Iranian regime, as his grandfather was executed by the Iranian regime in the early of 1980s, while his uncle martyr Abdullah Soleimani was executed in 2006 and his cousin was shot dead by Iranian security forces in 2009, in addition to the arrest of a large number of his family member, including women and elderly people, over the past years, and there is great enmity and hatred that the state and Iranian intelligence agencies have borne against his family and deal with them with severe cruelty and brutality.

“Fayez Rahim” (Soleimani), brother of “Daniel Soleimani” residing in Austria, called on the Turkish authorities to reconsider and review the unjust decision and not to be involved in violating the rights of the Ahwazis and to enable the Iranian regime to oppress Ahwazi people, oppress them and kill them. He also held the Turkish authorities responsible for any harm that befalls his brother.

Fayez Rahim indicated that the United Nations office in Turkey should intervene in this matter, especially since the Ahwazi refugees in Turkey are registered with it and are supposed to be under its protection.