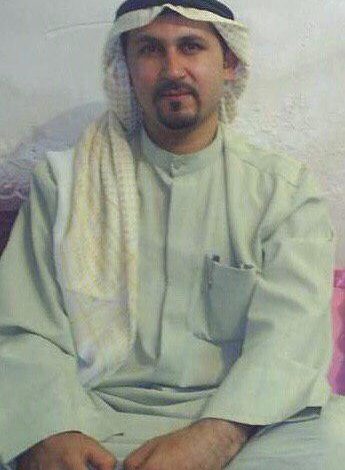 Human rights sources stated that a prisoner in Quchan prison died due a Corona virus and another prisoner was transferred to quarantine. The sources added that many prisoners has protested in sake of their fellow prisoners who are not feeling well for several times, but the Iranian prison’s officials did not pay attention to their request until some of them developed symptoms of itching, fever and cough.

One of patients in prison is Rahman Asakereh, one of the Arab activists imprisoned in Quchan prison, and his condition are now reported to be in serious health condition.

Rahman Asakereh is one of the Ahwazi Arab activists and members of the Al-Hawar institute (Dialogue) of “Khalafiyah” ( Ramshir) city on charges of “fighting God (Moharebeh), corruption on earth ( Ifsad-Fi- Arz), acting against national security and propaganda against the Iranian regime” in Branch 2 of Ahwaz Revolutionary Court, chaired by Judge Sayed Mohammad Bagher Mousavi.

Rahman Asakereh , a Master graduate of the chemistry university, was arrested by the Iranian intelligence service in 2011 along with a number of members of the Al-Hawar Cultural Institute.

Rahman Asakereh was sentenced to 20 years in prison and deported to Quchan Prison of Khorasan despite having denied the charges. The Ahwazi cultural activist was sentenced on July 09, 2012.

Rahman Asakereh suffers from gastrointestinal, cholesterol, and hypertensive illnesses, and recent prisoner’s symptoms endanger his life because of a number Corona virus infection.