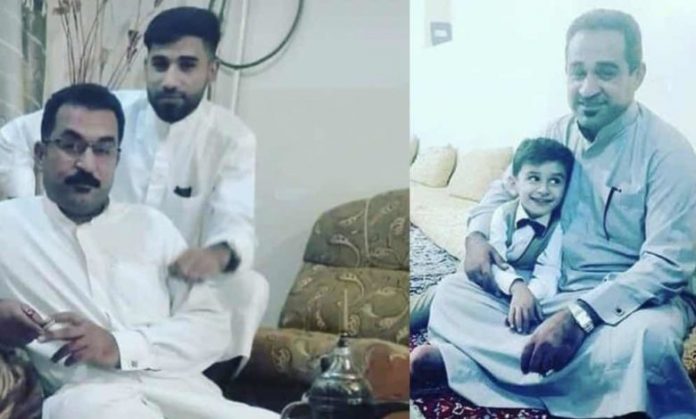 The forces of the Iranian regime attacked the area of Mollasani and mass arrests Ahwazi citizens from Mollasani city. Ahwazi Centre for Human Rights received the names of some of the detainees and we are waiting for more details at this point in time;

The Iranian regime launched another campaign of arrests in the area of Al-gharazaneah in Ahwaz and arrests two brothers Jassim Al-Nasseri and Hakim Sultan Al-Nasseri and moved them to an unknown location.

The Ahwazi Centre for Human Rights calls upon the Iranian authorities to release immediately and unconditionally any Ahwazi person detained solely for the peaceful exercise of their rights to freedom of expression, peaceful assembly or, solely, ethnic identity. ACHR calling on the world nations to keep Iran accountable for this and other crimes and their actions against Ahwazi Arabs and other non-Persian nations.