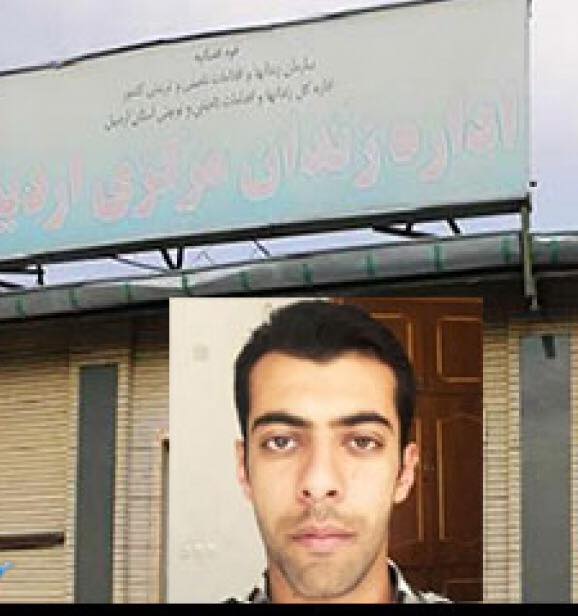 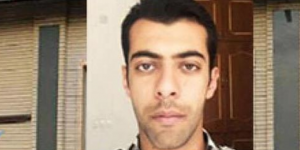 According to our sources: The civil rights activist Maher Kaabi is from Toster (Iranian name Shooshtar) currently serving a 10-year prison sentence, in exile at Ardabil Prison, is on a hunger strike to protest against his transfer to the criminal section.

Last week, Maher Kaabi now in his sixth year of his sentence, was transferred by Iranian Government, from the political prisoners’ section to drug offences and criminal section and as result he is on a hunger strike to protest against this action.

Maher Kaabi, civil rights activist and college student who was completing his Associate degree in civil engineering, in a hearing less than 10 minutes and without having a lawyer, was charged by the Iranian court with “being a member of the Ahwaz Liberation Organization” and “propaganda against Iranian regime and communicating with opposing TV channels” and “writing and sending fake news to destroy the image of the Islamic Republic of Iran at an international level” and “inciting citizens to stand up for themselves against Iranian regime”. The court sentenced Maher to 10 years in prison on 31st of august 2013 they transferred him to the Ardabil prison.

Our sources added: Maher Kaabi was captured by The Ministry of Intelligence of the Islamic Republic of Iran which is the primary intelligence agency of the Islamic Republic of Iran and a member of the Iran Intelligence Community (also known as Vezarat-e Ettela’at Jomhuri-ye Eslami-ye Iran), on the 7th of February 2012 after an interview with a foreign news agencies was capture and transferred to solitary confinement in their institution. At the time, he was only 19 years old. Before his arrest in 2012, Maher provided comprehensive reports and news articles regarding the protests, repression of Ahwazi Arabs and detainees, such as Mohammad Kaabi and his pregnant wife Khadijeh Kaabi who miscarried after being tortured, to the foreign media and human rights organizations.

During Maher’s interrogation, he endured a variety of physical and mental tortures which lead to many injuries including his teeth being knocked out.

After 3 month of constant torture Maher was transferred first, to Dezful prison and 9 months later to Ardabil prison. In all this time, he has not been allowed visitors.

Under the slogan “Arab Al-Ahwaz must be liberated from Iran, and...

Ahwazi Uprising Continues! Ahwazi Arab People Have Had Enough of being...