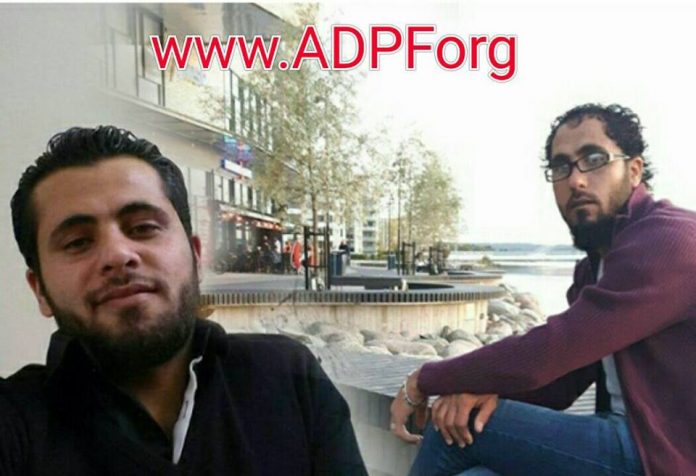 This news was announced while Iranian Security Intelligence Forces were and are raiding to random Ahwazian houses and arrest young Ahwazians in different suburb and cities in Ahwaz in order to cause fear and panic in Ahwazians’ live to stop them from uprising and protesting for their rights in their own lands that has been occupied by the Iranian regime for more than 90 years.

Report On How Iran is Violating Human Rights

Iranian regime is among the worst 10 countries in the world...

Iranian expatriates as soon as they enter Iran, they will be...