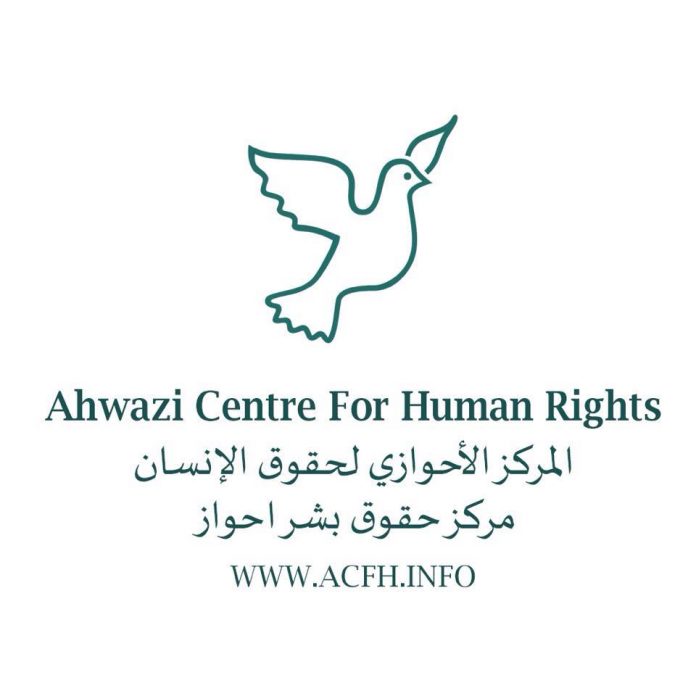 In the statement on Monday, the United Kingdom-based rights group said: ALARMING!!! death toll was based “on credible reports” had received, at least 208 people are believed have been killed in less than a week in Iran during demonstrations, adding the real death toll to be higher that brutality crackdown on 15 November by Iranian security forces after a surprise petrol price increase at least by %50.

Amnesty Said there were “dozens of deaths” in Shahriar city in Tehran province, one of the many other cities with highest ever death tolls, as one government official acknowledged telling Iranian security forces to shoot demonstrators.

But unfortunately Amnesty It did not provide any other location breakdown for among number of people killed in other parts of ethic minorities around the country especially in Ahwaz city, as Ahwazi Arabs has been facing most continue oppression, discrimination, unfair trial, torture, life-threatening inside the unknown locations or inside the many other prisons around Ahwaz city.

Iran is experiencing its deadliest political unrest since the Islamic Revolution 40 years ago, Iranian authorities also shut down internet access the entire country to stop protests gets widespread wave of anti-regime for at least 10 days without internet in the dark with no connection to the outside world and government used violence against protesters and authorities accused “thugs” linked to its rivals for unrest which it described as work a “very dangerous conspiracy” but after internet reconnected we have received a lot of reports by credible resources with videos that the unworthy government’s response was brutal and decisive with at least 208 killed and possibly hundreds more and thousands been injured and arrested.

This is the second time in two years that the country witnessed a widespread wave of anti-regime protests, Protesters chanting “death to dictator”, “we don’t want Islamic Revolution”, They’re getting richer and ordinary people getting poorer”.

It had ascertained the credibility of the reports by interviewing a range of sources inside and outside the countries including relatives of the victims, journalists and human rights activists involved in collecting the information, Amnesty said.

Authorities also have been visiting hospitals, looking for patients with gunshot wounds or other injuries from the unrest, then immediately detain those with the suspicious wounds.

Worth noting according to its information, families of victims were threatened and warned not to speak to the media, or to hold funeral services, Amnesty said.

It described the death toll as “evidence that Iran’s security forces went on a horrific killing spree” and urged the international community to help ensure accountability.

“Unless the authorities are held to account by the United Nations and the international community, the unlawful killing will worsen and we will see more bloodshed,” Raha Bahreini Amnesty’s Iran researcher said.

Meanwhile, Omid Memarian, deputy director at the US-based Centre for Human Rights in Iran, called on Tehran to allow Javaid Rehman, the UN special rapporteur on the situation of human rights in Iran, to enter the country and “investigate these crimes”.

“Iran has repeatedly failed to investigate cases of rights violations in the past decades and to hold perpetrators accountable,” he told Al Jazeera.

The scale of the demonstrations also remains unclear, death toll, injures and arrests is continuing… with no end, the authorities must end this brutal and deadly crackdown immediately and show respect for human life.