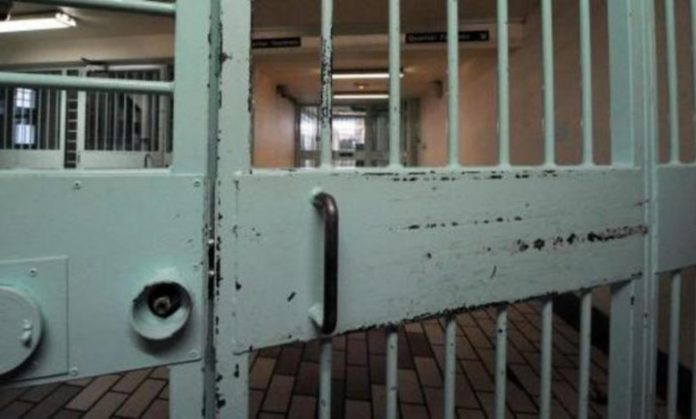 the centre will start with the names of Ahwazi young killed by Iranian occupation regime that are as follows:

And the names of the injured young are as follows:

According to all reports ACHR have received, more than 15 people have reportedly been killed or burned in Sepidar Prison so far. The exact number of victims of Sheyban Prison is not yet known, It is worth mentioning that dozens of people from Ward 5, in Sheyban Prison, were transferred to an unknown location for forced confessions and torture.

“The Ahwazi Centre for Human Rights monitors the fate of the Ahwazi prisoners after the outbreak of the Corona virus” link here~> http://acfh.info/en/?p=3588

Condemned by the crackdown on prisoners, the human rights activist demanded that the Iranian government be required by international institutions to respect the rights of prisoners

We, the Ahwazi Centre for Human Rights (ACHR), strongly condemn the Iranian barbaric dealing with defenceless Ahwazi prisoners and concerns, about the situation in Ahwaz regarding the Coronavirus. Iranian regime must work closely with UN health agencies seeking help to prevent global coronavirus crisis against Ahwazi prisoners.

Another Ahwazian is Dead for no reason