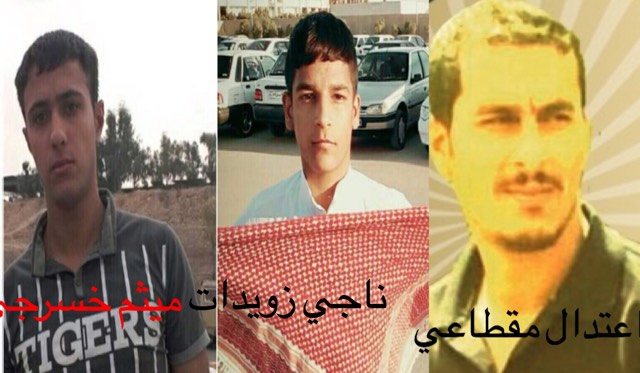 The Basij (also known as Sāzmān-e Basij-e Mostaz’afin) started the new year 1396 with a wave of arrests in Ahwaz. The Basij arrested more than a dozen Arab activists in March and May this year.

On the 7th and 9th of May 2017, Basij arrested several Sunni activists in the northern city of Ahwaz in Zergan suburb. According to Ahwazi Centre for Human Rights the arrests were because of the style of their prayers for an Ahwazi Sunni citizen at his funeral.

According to our sources the names of detainees are: 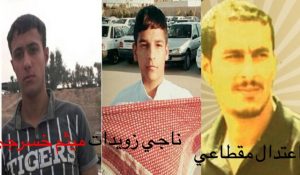 On the 25th of April, the Ettela’at also arrested a young Arab, Hamud Dubai 21 years old in Toster city. His family is very concerned as they have no idea where their loved one is.

Also on the 13th of May 2017, the Ettela’at also arrested two young Ahwazians, Maysam Khasraji and Reza Zoeedaat from city of Ahwaz – Mallashiyeh suburb. Their families are very concerned as they have no idea where their loved ones are.

Ahwazi Centre for Human Rights participation in Eleventh Session of the...

Many Ahwazi Arabs Got Arrested but Anti Regime Protests Continues

A hidden plan for the Ahwaz extermination and Ahwazi Centre for...